The Secret Afterlife of Roy Orbison (The Dabbler/Sabotage Times)

Had he lived, Roy Orbison would have been 75 this year. Here, Daniel Kalder writes about the Big O’s transcendental power… 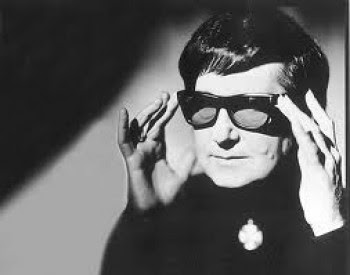