David B., Master Cartoonist (The Dabbler) 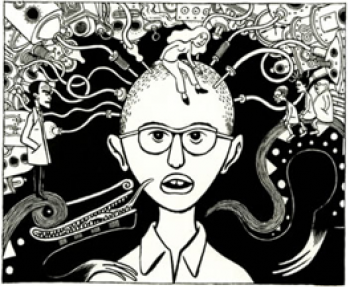 Cartoonist David B. is ‘an exceptionally gifted artist who…reveals hidden truths inexpressible in another medium’. Quite a claim – but what think you?

In earlier installments of these BD reviews I have tended to focus on psychedelic science fiction, the bizarre, or indeed the barely coherent. I like that type of stuff, since I prefer comics that remain rooted in the disreputable origins of the medium while going much farther creatively. By contrast most of the “graphic novels” that get reviewed in the Guardian bore me: far too polite, lacking in violence and bad taste, cravenly begging to be allowed to sit at the master’s table alongside Ian McEwan novels. Yawn.
However it’s not all lunacy all the time round my house, and today I am highlighting an exceptionally gifted artist who even the most words + pictures resistant Dabblers might enjoy.
Read more »
Email ThisBlogThis!Share to TwitterShare to FacebookShare to Pinterest

At 125 volumes, “The Russian Library” seeks to establish a Russian literary canon by offering the books in English to be read by the world. 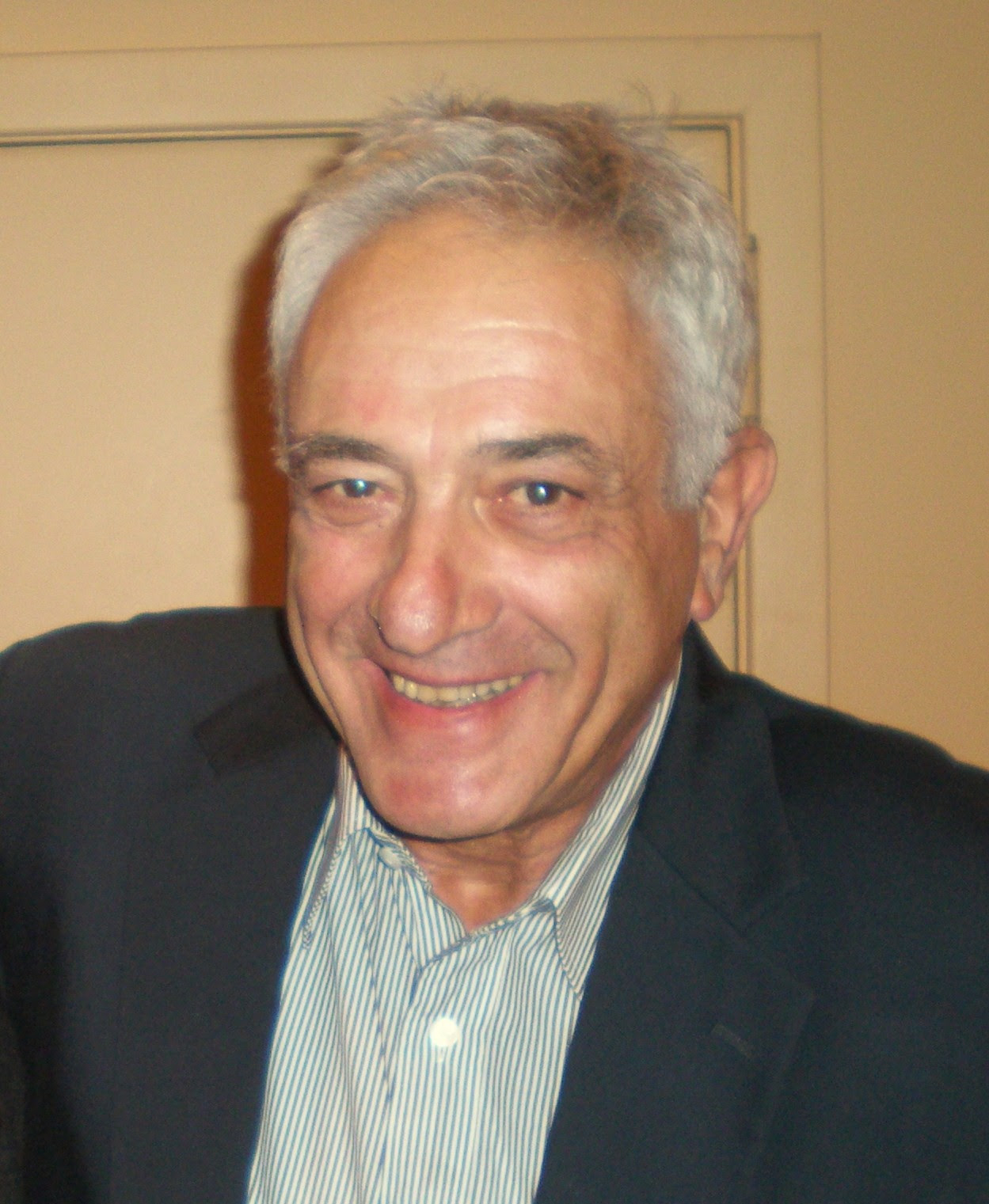 Peter Mayer developed a love of Russian literature simply by "reading it."
Former Penguin CEO and current Overlook publisher Peter Mayer has loved Russian literature for decades. Last June, following Russia’s turn as Country Focus at BookExpo America, he announced what is the culmination of this career-long fascination, The Russian Library, a colossal 125 volume series of translated fiction, poetry and drama to be published over the next ten years.
On first hearing the phrase, The Russian Library brings to mind the epic, multi-volume series dedicated to specific authors that were published in the Soviet Union. No educated person’s home was complete without shelves that groaned under the collected works of Lenin, Tolstoy or Dickens. With this tradition of Russian mega-sets, the casual reader might think that Overlook’s series is an adaptation of something that exists in the motherland. Not at all, says Peter Mayer, The Russian Library is something completely new and unheralded.
Read more »
Email ThisBlogThis!Share to TwitterShare to FacebookShare to Pinterest

If you’re reading this, then you’re probably very scared. The world is about to end - on December 21st to be exact. No Christmas Turkey for you. Sorry, but it’s a fact: the Mayans said so.  How did they know? Oh, something about calendars.

On the other hand, perhaps the world won’t end. I mean, it’s had so many opportunities already and-nothing doing. Why should the Mayans know more about the End Times than David Koresh anyway? Experts on Mesoamerica pour scorn on the apocalypse of 2012, just as St. Augustine rejected the claims of prophets 1500 years ago.
Read more »
Email ThisBlogThis!Share to TwitterShare to FacebookShare to Pinterest

The most influential figures in the history of Catholicism have been converts. I think we can agree that Saint Paul, Saint Augustine and the Emperor Constantine are all pretty important guys, but not one of them was born into the church. In the UK likewise some of the most prominent Catholics started their spiritual journey elsewhere- Cardinal Newman, Gerald Manley Hopkins, Malcolm Muggeridge and Graham Greene for instance. Recently we have seen a certain T. Blair cross over to Rome, and he may even have given the Pope some friendly advice, helpful chap that he is.  But there are many lower profile cases of conversion, and that list has some surprising names on it….
Read more »
Email ThisBlogThis!Share to TwitterShare to FacebookShare to Pinterest

WOODVILLE, TEXAS: After a long wait in the visiting room of the maximum security wing of the “Gib Lewis Unit” Rosalio Reta finally arrived for our interview. Framed in the doorway, he looked about five feet tall, but projected an air of menace. The demonic face tattoos helped. That face was the last thing many people saw before they died, I thought. When he started talking, his voice was soft and mellifluous. He had dimples.

Until his arrest in 2006 Reta was a sicario, a hit man responsible for at least 30 murders in the USA and Mexico. He started at the age of 13, when he executed a man as an audition to join the Zetas, the paramilitary wing of the Gulf Cartel. His fluent Spanish and American citizenship meant he could operate on either side of the border without attracting attention. Reta boasted to police that he enjoyed killing: “I volunteered. ‘Me, me, me, me, I’ll kill them!’” Killing made him feel “like Superman.” He enjoyed the “James Bond game” of tracking his prey. This is why I wanted to interview him: you don’t meet such openly enthusiastic killers very often.
Read more »
Email ThisBlogThis!Share to TwitterShare to FacebookShare to Pinterest
Newer Posts Older Posts Home
Subscribe to: Posts (Atom)