Mikhail Shishkin made his literary debut in 1993 and swiftly went on to win acclaim as one of the greatest living contemporary Russian writers. He is the first author to win all three of the major Russian literary prizes- the Russian Booker, the Big Book Award, and the National Bestseller Award- while his work has been translated into twenty five languages. In fall 2012, Open Letter will publish his novel Maidenhair, in translation by Marian Schwartz; while in 2013 the British house Quercus will publish Letter-Book in translation by Andrew Bromfield. In anticipation of his appearance at this year’s BEA, regular Publishing Perspectives contributor Daniel Kalder spoke to him about literature, exile and creating a new language.

You moved to Switzerland in 1995, when you were already in your mid thirties. Were you concerned that distance and detachment from Russia would alienate you from the language and subject matter? How did that “exile” affect you as a writer?
Read more »
Email ThisBlogThis!Share to TwitterShare to FacebookShare to Pinterest 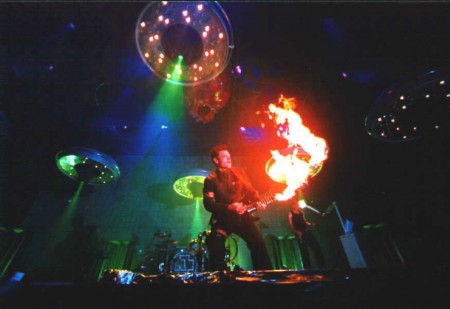 Daniel Kalder praises some German originals who seem to have sprung fully-formed from the head of Wotan.

Legends of Russian Rock (The Dabbler) 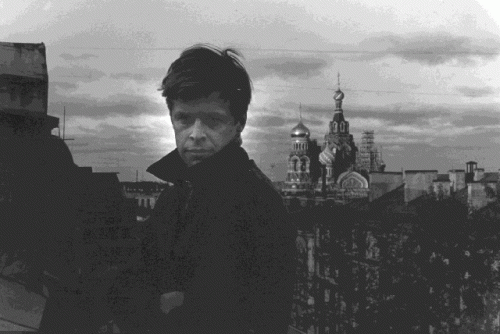 Today we enjoy some samples from around about 4000 years of Russian rock. What it lacks in groove it makes up for in lyrical folkiness…

Among the titans of Russian rock, few are more legendary than Boris Grebenshikov, founder and sole constant member of the group Akvarium. This year he has been touring with the latest in a seemingly infinite series of line ups to celebrate the band’s 4000th anniversary. In fact, Akvarium only came into being 40 years ago, in 1972 in the streets of Leningrad, but he has a wry sense of humour and a keen sense of the mythic.

Russia has one of the world’s great literary traditions, which for many is defined by bearded sages who write philosophically and morally committed mega-tomes. Aleksandr Solzhenitsyn fit that mold, and not uncoincidentally was the last Russian author to attain global fame.
Twenty years after the collapse of the Soviet Union, American audiences still expect Russian writers to conform to the dissident vs. tyrant stereotype. Contemporary Russian prose is far richer than that, and since 1991 all kinds of writing have blossomed.
Read more »
Email ThisBlogThis!Share to TwitterShare to FacebookShare to Pinterest 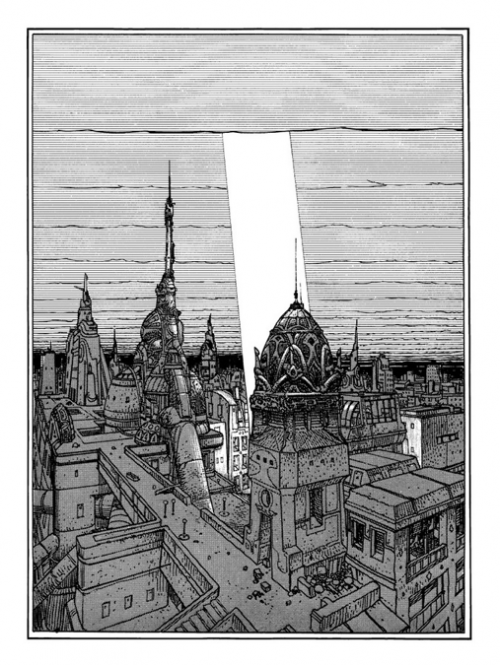 Looking for more bande dessinée lunacy? Then read on…

Recently I reviewed The Incal, the epic psychedelic space opera from the all-round holy madman Alejandro Jodorowsky and French comics master Moebius. It is, as I said, good to a consciousness-scrambling degree. But Jodorowsky has many other works available in English, and today I draw attention to two of them, one of which dates from the beginning of his comics career and the other of which appeared at what we must assume is close to the end of it, given that he is now 83. Connoisseurs of lunacy take note.
Read more »
Email ThisBlogThis!Share to TwitterShare to FacebookShare to Pinterest

Notes From The Underground: The Rise and Fall of Russian Literature (Open Skies)

In , a statue of the national poet Aleksandr Pushkin stands at the heart of the city, mere minutes’ walk from a monument to Feodor Dostoevsky. Metro stations carry writers’ names, and across the homes of famous authors have been converted into museums.

In Russia the written word has power, and relations between writers and the state have often been antagonistic. Almost every significant Russian author of the last two centuries has battled censorship, oppression and- as often as not- his fellow scribes. Russian writers have thus earned an intimidating reputation as philosophers, martyrs and madmen, responsible for an epic literature that inspires global fascination. In the West, awe at the perpetual turbulence, strife and disaster of the country’s history has led to a belief that Russian literature must contain uniquely profound insights into the terrible depths of the human experience.  But how much of that is myth, and how much is truth?
Read more »
Email ThisBlogThis!Share to TwitterShare to FacebookShare to Pinterest
Newer Posts Older Posts Home
Subscribe to: Posts (Atom)